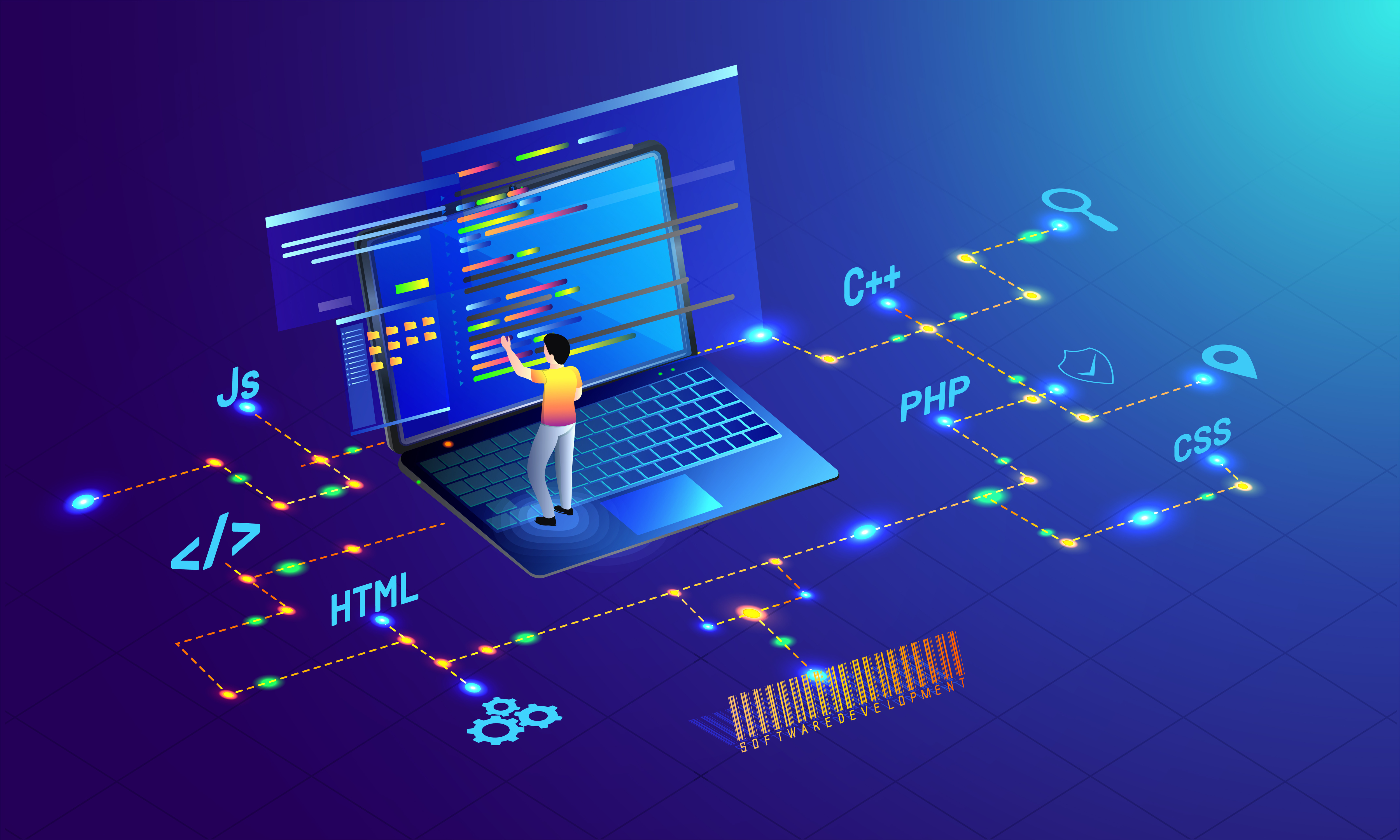 In this article, we cover 10 different types of software engineers, the skills and tools they need, and an average salary for the position. On top of that, we also discuss what makes a person a good fit for each career.

Backend software engineers are a type of software engineers that focus on building the pieces that power a website or mobile app. Think of the backend as the website's backbone: it is where the data is stored and most of the business logic is executed. It's where everything comes together.

For example if you are using a task management app, the app itself (frontend) is responsible for displaying the data and providing functionality to edit the data – but what data you are allowed to edit, and how it gets stored, is handled by the backend and built by backend software engineers.

Is backend software engineering a good fit for you?

Considering becoming a backend software engineer? This position is a great fit for someone that's business logic oriented. Business logic is focused on executing the real-world business needs of the application. Backend engineers are less interested in visual creativity and user interaction, instead choosing to work behind the scenes on application structure.

Frontend is really short for "Frontend Web Developer", because developers who build mobile apps are typically called a Mobile Developers – even though in both cases they are both building an application that "sits in front" of a backend application.

Is frontend engineering a good fit for you?

Frontend software engineering requires creativity and a comfortability working with user interface and user experience design. If you enjoy building out a visually engaging and interactive frontend, this type of engineering may be a great fit for you.

Frontend software engineers are more user-focused than their backend counterparts, so instead of business logic, they need to be presentation logic oriented. Presentation logic is centered around how business objectives are shown (presented) to a user. It's how a user interacts with computer programs and applications. These includes things like pop-ups, drop downs, and screen flow.

As a frontend developer, you are responsible for everything that the user sees and interacts with on a website or mobile app.

Frontend + Backend = Full Stack. Full stack software engineers are engineers that work across the full "stack" (front and backend) of dev technology. Often considered web generalists, these software developers wear many hats and can quickly adapt to different demands of web development, whether that be user-facing code, database queries, or anything in between. Full stack developers may not always have as much in-depth knowledge as their one-sided counterparts, but their ability to work on both sides of the application allow them to complete entire application features in many cases completely on their own.

Is full stack software engineering a good fit for you?

Full stack software development is great career choice for those that are able to flow from backend to frontend without batting an eye. It requires adaptability and a thorough understanding of both business and presentation logic. Full stack developers are creative and user-oriented while also enjoying building data structures and designing the site's backend architecture. Versatility with different types of software is their biggest asset.

Web developers work with what's known as Web 2.0, and Web 2.0 sites operate with a centralized database. In contrast, Web3 software developers work with what's know as Web3, the newest iteration of the internet popularized for being self-governed and totally transparent. Web3 is decentralized, meaning that there is no central database controller by a single entity. Instead, it operates on a network of computer systems (nodes), and stores its data on a visible ledger called a blockchain. Web3 devs develop the blockchain, decentralized applications (dApps) and smart contracts that power Web3.

Is Web3 engineering a good fit for you?

Web3 software engineering is a good fit for developers that are passionate about exploring the future of tech. Web3 is considered by some to be the next frontier, so a Web3 developer should be the type of person passionate about staying on top of new trends -- wether that's web development, crypto, or anything in between. It's not mandatory for Web3 developers to be crypto-enthusiasts, but it is essential that a Web3 engineer fully understands DeFi ideology and works within it.

A compiler engineer is a software engineer that specializes in compilers. Compilers are programs that translate high-level programming languages, for example, Java, into machine-readable code for computer architectures. Check out -dealloc's blog post for projects to help you learn how to become a compiler engineer.

Is compiler engineering a good fit for you?

To name a few, here are examples of devices that embedded system engineers work on:

Really, the list is only limited by your imagination.

Is embedded systems engineering a good fit for you?

An operations system software engineer requires a broader scope of expertise and is often described as "transdisciplinary". Operations system engineers are responsible for managing a company or organization's software systems. Planning out system implementations, integrations, maintenance, trouble shooting offering software solutions, and retirement are key components to an operation systems engineer's duties. This is done through extensive research, discussing with other software engineers within the company, understanding company needs, and meeting with stakeholders.

Is operations systems engineering a good fit for you?

Operations systems software developers need to be troubleshooters an analytic minds. Operations systems engineers are natural researchers and need to deeply understand what different systems and softwares will meet their company's needs. Another must-have trait of an operations system engineer is supportiveness. Different employees from a wide range of departments will need to work with the software you handpicked. This means you need to be able to teach others how to use softwares and be available to answer questions and solve problems.

Data scientists are sense makers. They use analytics and skepticism to work with large amounts of structured and unstructured data, determining patterns and casting forecasts. Data Scientists also developer software programs to help analyze information. Once a data scientist identifies trends in the data set, they then need to communicate the trends into actionable solutions for their team or company.

Is data science engineering a good fit for you?

Data scientists are highly analytical and like to work with data and data systems. When pursuing a career in data science, you're required to have a deep understanding of math and interpreting messy data. Math combined with analytics are at the heart of what data scientists do on a daily basis.

While still a fairly new, artificial intelligence engineering is taking the software engineer field by storm as demand for AI increases. Artificial intelligence engineers work with machine learning tools to build models that fuel AI-based applications. This involves finding data from differing sources and using this data to create and test machine learning models, then convert these models into an API, so they're able to carry out AI applications. Overall, their work increases efficiency, productivity, and cuts costs of organizations by recreating the processes of a human brain.

Is artificial intelligence engineering a good fit for you?

Similarly to data scientists, to be an AI software engineer, you need a highly analytical mind and a proficiency in math. AI engineers are growing in demand because of how cost-oriented the position is. Companies utilize AI to reduce cost, so to be a successful artificial intelligence engineer, understanding and business needs is a must. Lastly, lowering cost essentially means increasing efficiency. AI engineers need to be efficient to be effective.

Look at your cell phone and smart devices. Their software was designed, developed, and implemented by a mobile developer! Mobile developers often specialize in particular operating systems -- Android or iOS are two household examples. Mobile developers work hard to keep up with and anticipate user needs and publish updates. They're involved in activities like code evaluation, troubleshooting, and solution finding.

Is mobile engineering a good fit for you?

Mobile developers should be highly interested in streamlined, simple user interface experiences. Part of this software development role is the ability to understand what users and clients need from a mobile application, and turning this feedback into reality. This is another career that requires high levels of creativity.

Don't forget! One of the first steps of beginning a new career in software engineering is to put together a killer portfolio. 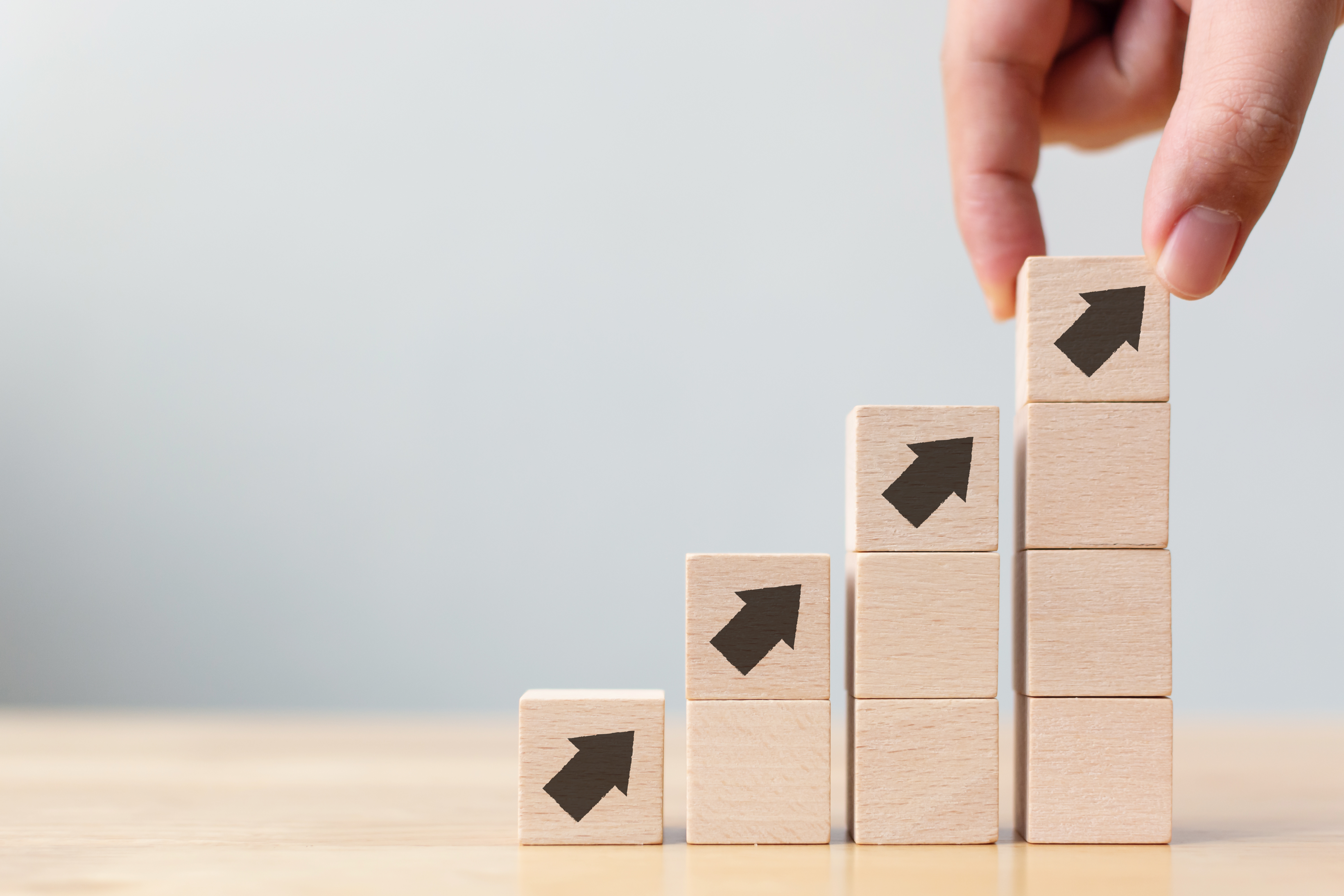 What is Mastery Learning, and How Does It Apply to Coding?

Mastery Learning is the idea that you need to master one concept before moving on to the next. Mastery Learning’s effectiveness comes from using iterative, hands-on subject matter practice, assessing and analyzing knowledge gaps, and leveraging insights gained from failures to fully understand the concept at hand. Then, you can move onto the next concept and repeat the process. 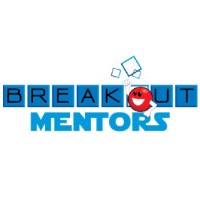